was born in Italy, on December 23th, 1989. He attended an art school to become a comic-book artist, but, during the studies, he decided to dedicate himself to cinema. When he was 15, he began filming short movies, as a director, editor and actor.

, a filmmakers team. His first important short film was “Like God” (2012), winner of the Best Short Film Award at The Reign of Horror Short Movie Awards 2013, followed by “The House of the Rising Sun” (2014), winner of the Silver Award at California Film Awards 2014. After several years, king UNIT released a new short film named “The Jäger Within” which won as the Best Special Effects Award at Visioni Notturne 2020.

“The Jäger Within” was released on Amazon Prime Video during October 2020 for USA and UK users. It was later released on king UNIT official YouTube channel. 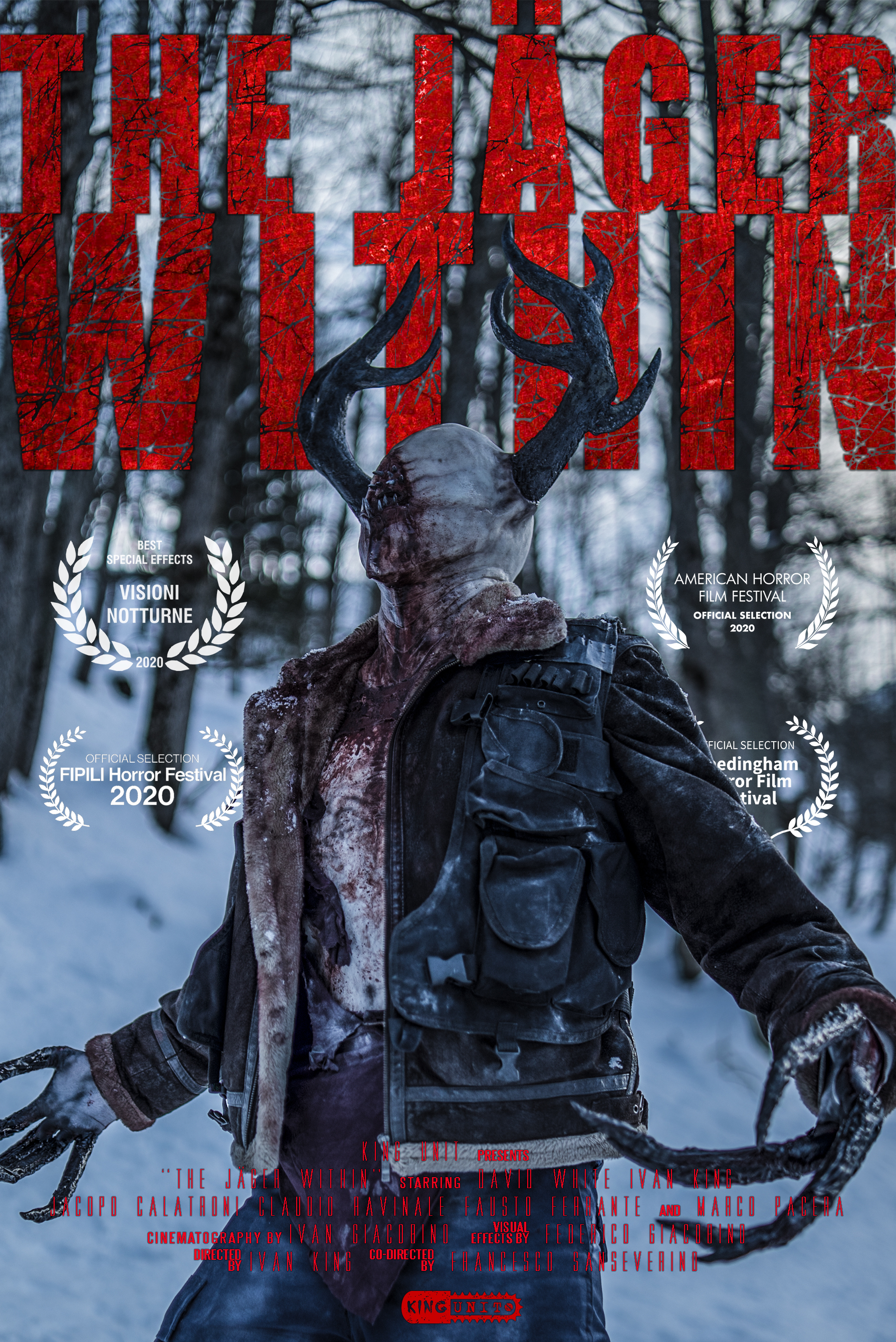 During these years, he also started working as a model, mainly collaborating with the make-up artist Francesco Sanseverino, the photographer Davide Cancila.

Ivan King is a musician too. In April 2014 he created a music project named

as bass player and video director. The Silverblack is an industrial metal band created by NeroArgento and Claudio Ravinale.

He’s also a solo artist: he released some singles between 2012 and 2017 and he also wrote and directed the videoclips of his songs “Bloodshot” (2012), “Divine” (2014) and “Go Tell Aunt Rhody” (2017); this one is a cover of the main theme song of the worldwide famous videogame Resident Evil 7. The music video was well received by fans, it almost reached 700.000 views on YouTube and it was also appreciated by Resident Evil 7 director Koshi Nakanishi and the Capcom team who developed the game franchise.

Ivan King released his new single “Without Fear” on December 15th, 2019. The whole EP “The Ballad of the Dead Man“ is available from late January 2020 everywhere. The industrial EP is produced and mastered by NeroArgento, it has two special guests: Infernalizer and Nicolas IX and the song “Without Fear” was choosen by the Californian industrial duo DK-Zero for a remix.
Ivan King directed and shot five music videos for the EP, one for each track and the videos of the tracks “Metamorphosis”, “Psychobreak” and “The End of the Line” are linked by the same storyline called “The Arc“.

Besides his careers in music and cinema, his most known effort in art is mask making. This is a very old passion, since he was just a kid. He started to craft a series of handmade resin masks that has quickly become notorious online.

Today Ivan King is living in Italy and he’s playing with his music projects, creating movies, modeling and working on other artistic projects. 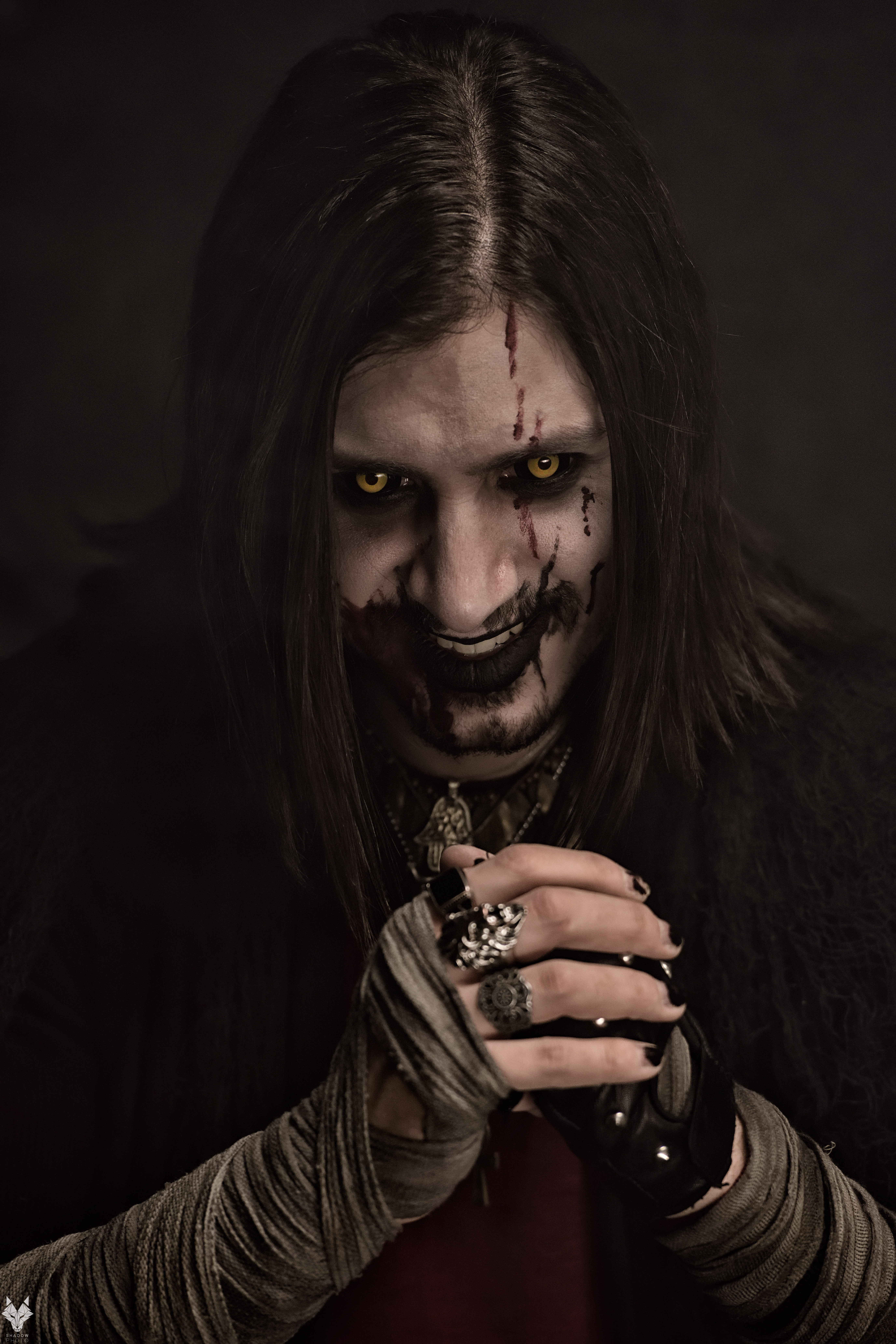